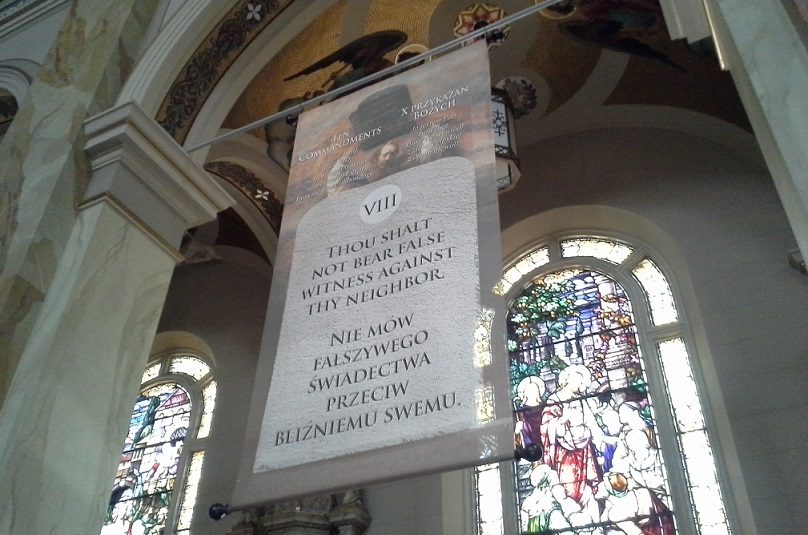 Jesus Christ gave witness to who He is himself. One thing he spoke about was his relationship with the truth. He said, “For this I was born, and for this I came into the world, to bear witness to the truth. Everyone who is of the truth hears my voice.” He also said, “I am the way, and the truth and the life.” In other words, truth is so important to Our Lord that He was willing to come down from heaven, take on a human nature, suffer, and die to reveal the truth to us. And truth is so important to our Lord that he bears witness to it with everything he does and is. In fact, Jesus Christ bears witness to the truth so much that He can actually say He is the truth. He is the truth about who God is, and the truth about who we can become.

Previous PostSacramentals
Next PostAll Saints Day and All Souls Day